Panoleniakos Karatoula is one of the most historical and popular football clubs in Ilia's area. The club, as it is today, founded in 1970. First President of Panoleniakos was Vasileios Magoulis. About fifty years ago, Panoleniakos was a dream of people in Karatoula, to create a big team which belong to all municipality of Oleni. The club of Panoleniakos helps many of young people play their favourite sport, football (or soccer). The greatest hit of club was the second place in A' topical division of Ilia with the great team of 80's. That season Panoleniakos Karatoula won the greatest team in Ilia the official team of Paniliakos (played A' National Division some years after) then president was Georgios Velmachos. Season 2000-2001 with president Ilias Strofyllas, Panoleniakos took the first place in B' Group on C' Division and our team promoted in B' Division also won C' Division Grand Champion Tournament. Season 2009-10 took the first place in B' Group on B' Division and our team promoted in A2' Division of Elis also won B' Division Grand Champion Tournament. 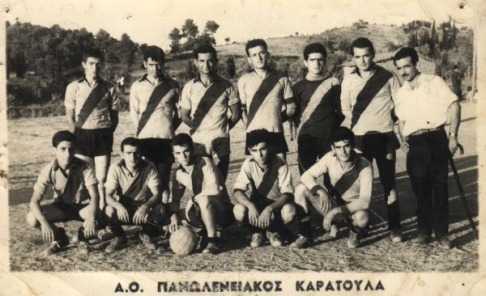 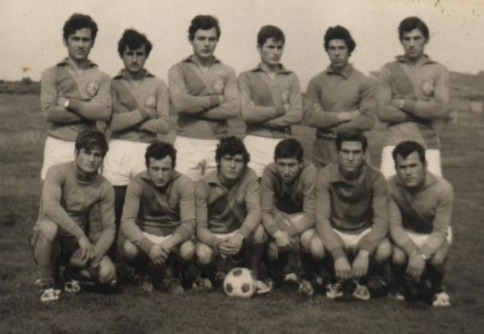